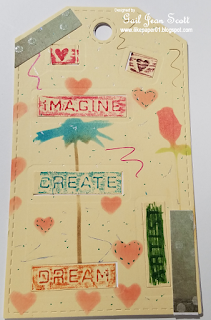 Howdy Crafters ~  I have a mixed Media tag.

Recipe
Vagabond2 - CUTplorations Stitched Tag Die - I cut 2x - one in manila cardstock the other white cardstock - I glued the white tag behind the manila tag AFTER I made die cuts of words and the heart from the manila tag.

The Cuttlebug was used to emboss the wording and 2 heart die cuts by Spellbinders.

Before I added the wording and heart back into the cut sections of the Manila tag I did some stenciling:

Products: ARTplorations Bloom Silhouette Stencil with Distress inks to to add the two flowers,
Heart Stencil Die with distress inks and used glitter markers to create dots all over the tag including on the blue flower
I glued each embossed die cut into the open cut holes of the manila tag.
I had a scrap of Embossed Patterned cardstock on the craft table-- so I cut two strips and glued one at the bottom and one at the top of the tag

It was fun to create this tag - I especially like the flower stencil by ARTplorations.

Thanks for stopping by!

Inspired to create for these challenges:

Feb Monday Simon Says Typography 1/5 - inspired by Anne-Karin after seeing her tag on the blog. 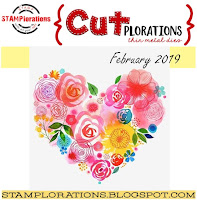 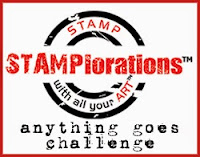 Thank you for stopping by - it is an honor to have you visit and comment with kindness on my blog - have a blessed day.

Happy Dance Crafters: 3 ways to Follow my Blog - This is one way & there are 2 more below

I Design For Mod Squad 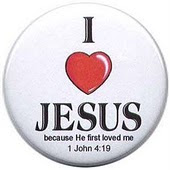 Set Free by the Death of Jesus on the Cross

Besides Jesus, this man makes it worthwhile to get up each morning!

"Are you entitled to the fruits of your own labor or does government have some presumptive right to spend and spend and spend?" President Ronald Reagan.

“It is impossible to rightly govern a nation without God and the Bible.”**George Washington** 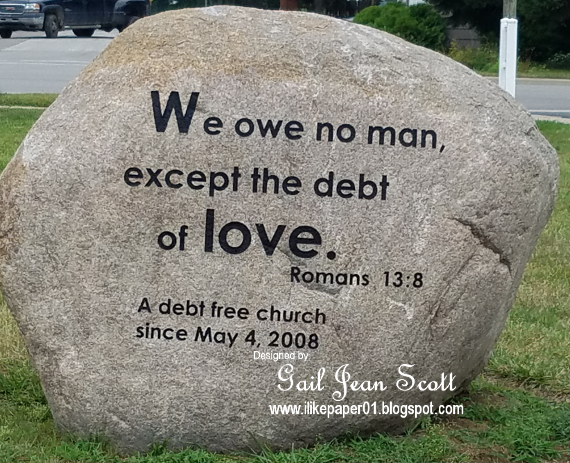 Where my Church Family Meets 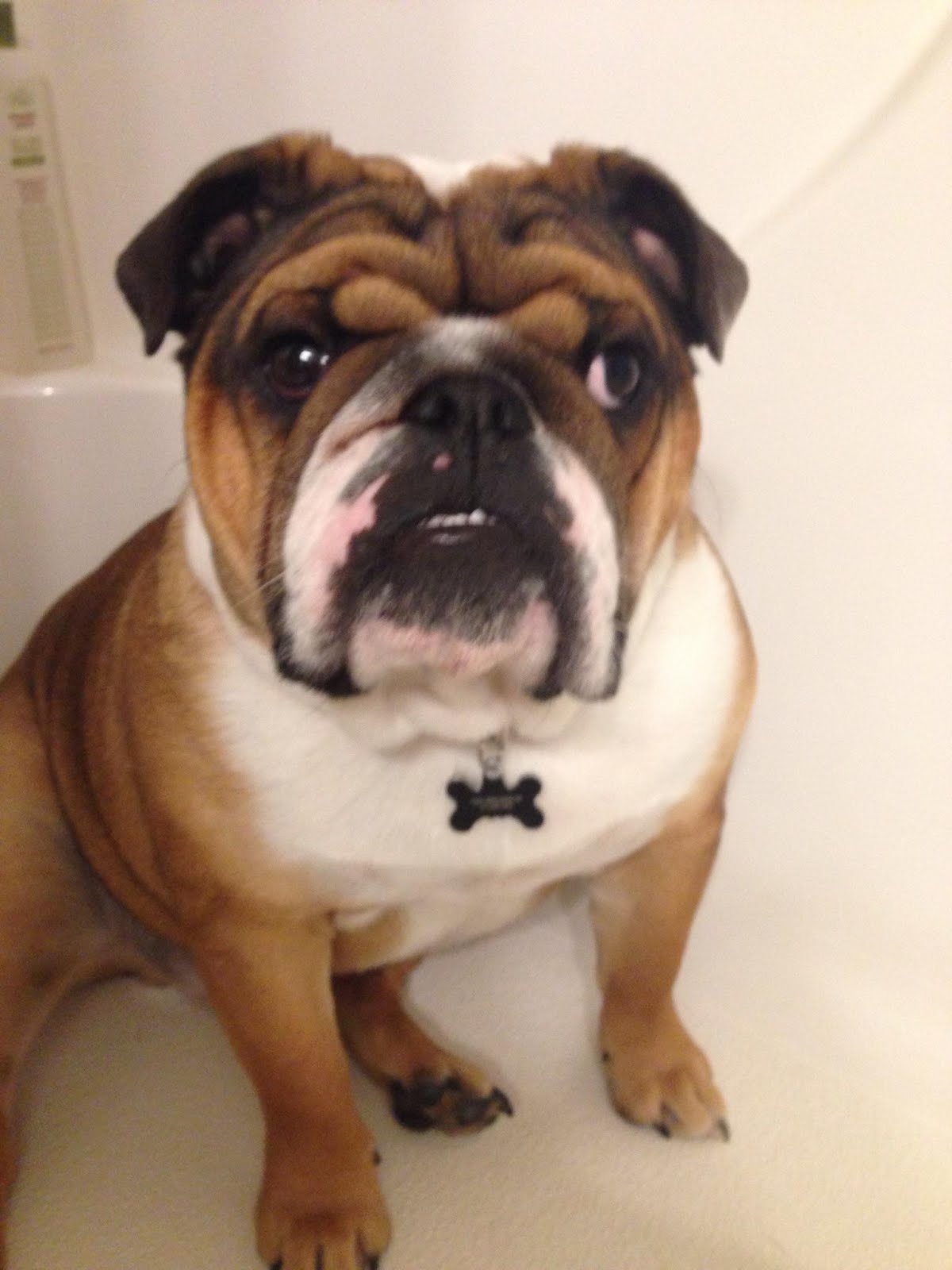 Look up a Bible Verse 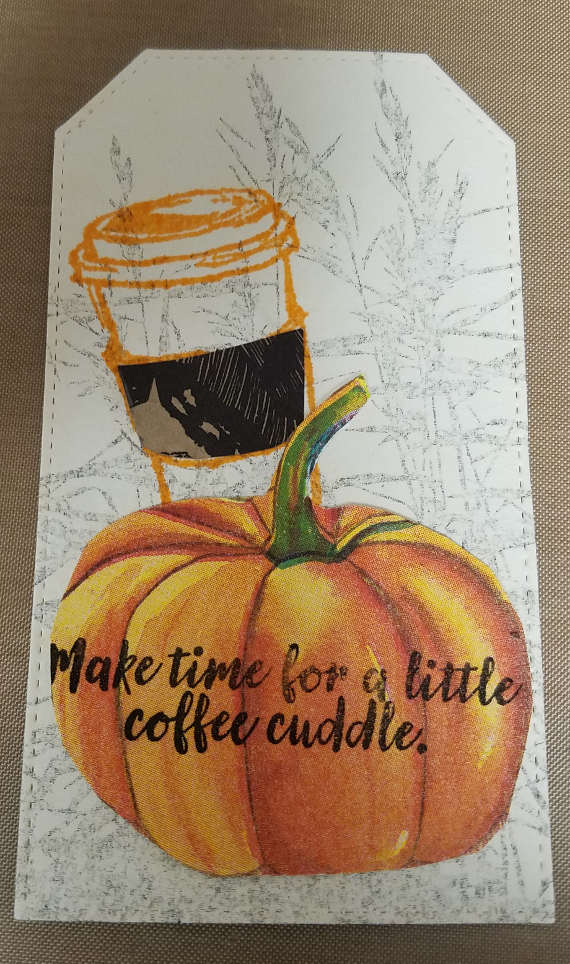 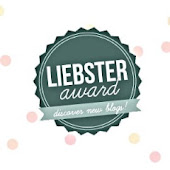 Presented by A Piece of Heart ~ Sharon